Mikako Kotani, an Olympic bronze medalist in synchronized swimming at the 1988 summer games, will be appointed sports director of the 2020 Tokyo Games organizing committee, sources close to the matter said Tuesday.

The 54-year-old will succeed Koji Murofushi on Thursday after the 2004 Olympic and 2011 world hammer champion was named this month by the government as commissioner of the Japan Sports Agency. 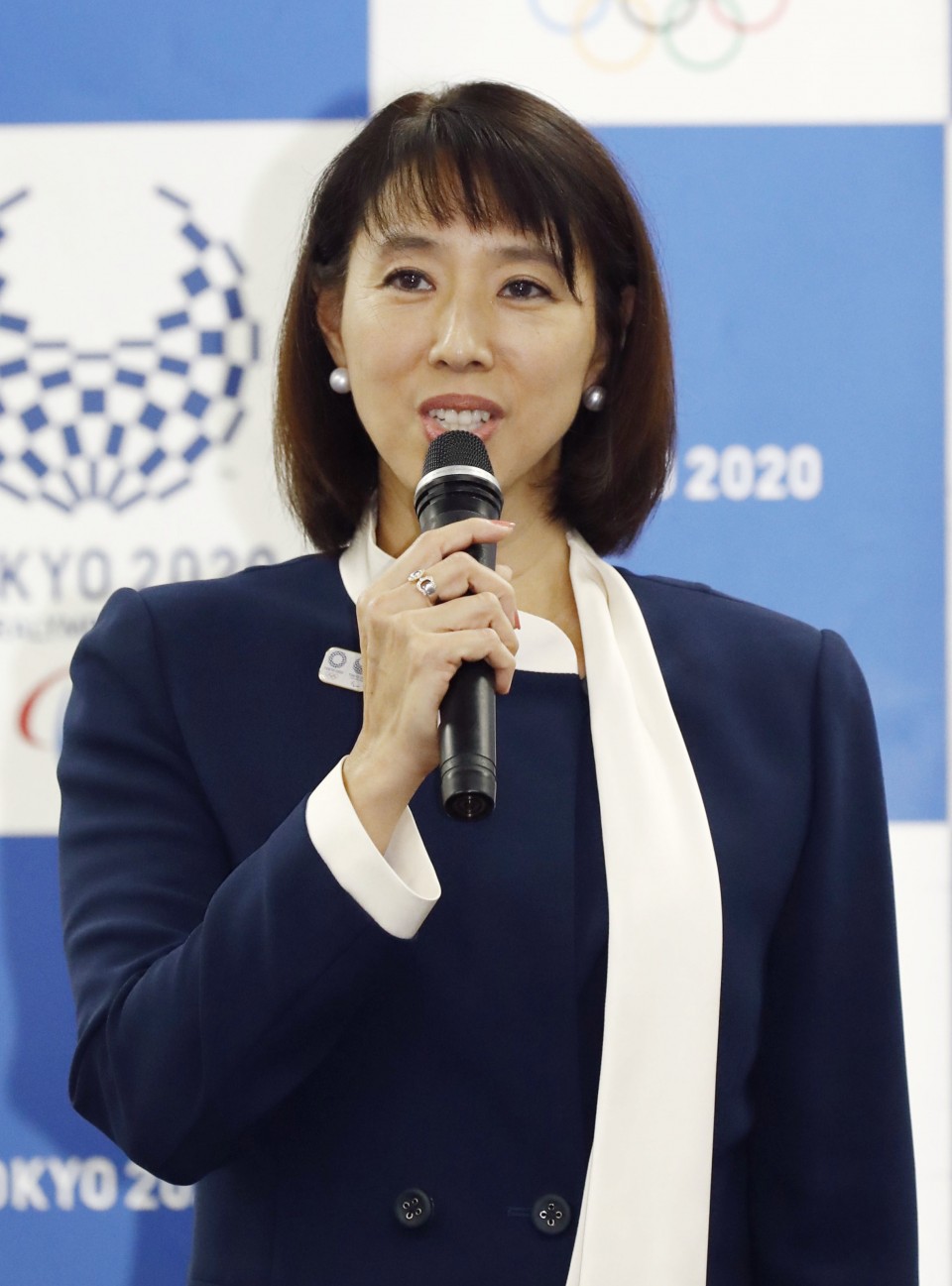 Mikako Kotani, an Olympic bronze medalist in synchronized swimming at the 1988 summer games, speaks at a press conference in Tokyo on Feb. 3, 2020 (Kyodo)

Kotani will act as the organizing committee’s liaison with the International Olympic Committee and international sports federations.

She won bronze in both the solo and duet events at the games in Seoul, where she became the first female flagbearer for the Japanese delegation at summer games.

A fluent English speaker, Kotani was part of the bidding team to host the 2020 games in Tokyo and is expected to become the face of the organizers as they look to overcome a one-year postponement of the games caused by the coronavirus pandemic.

Kotani, who currently serves as an executive board member on the Japanese Olympic Committee, has been also named as vice mayor of the athletes’ village for the postponed games.

Murofushi, 45, will succeed retired swimmer Daichi Suzuki when the inaugural commissioner of the sports agency completes his tenure at the end of the month.