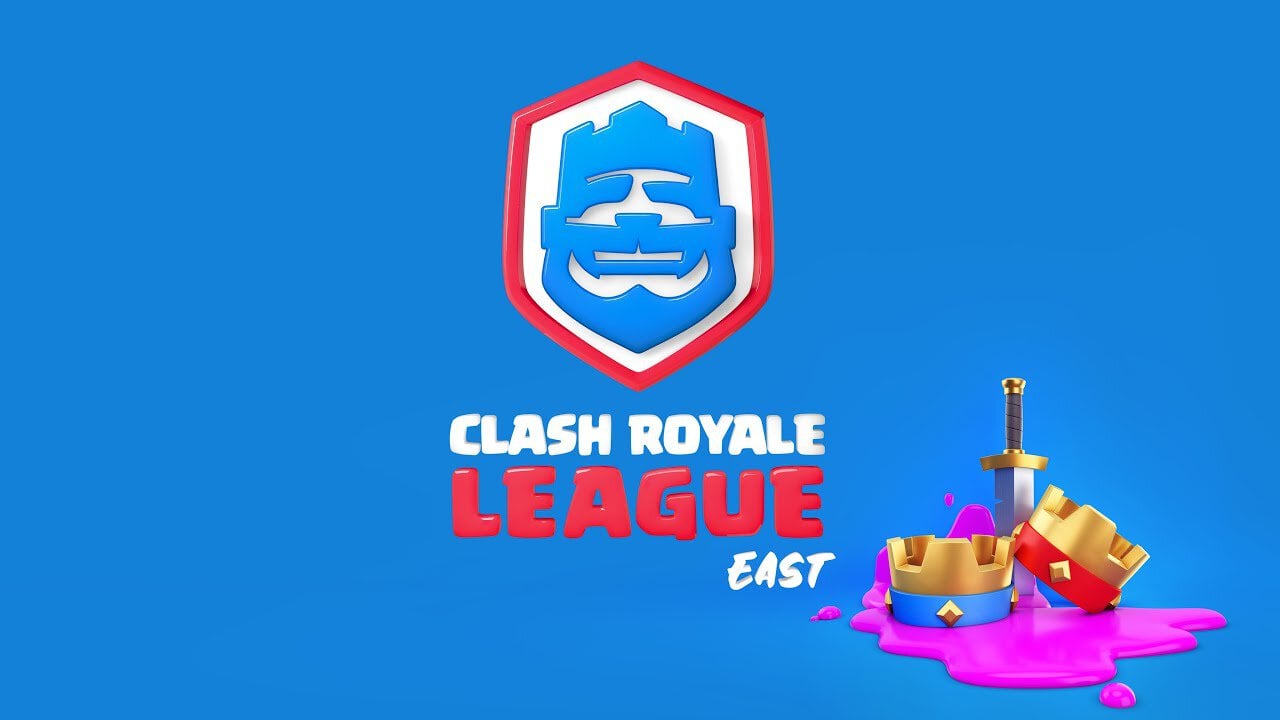 Only two teams are left in the Clash Royale League (CRL) East’s fall season 2020. Nova Esports and PONOS will be competing in the finals on Nov. 1 to see who will be crowned the champions of the season.

PONOS defeated W.EDGM 3-0 in the lower bracket finals to advance to the finals. Nova, on the other hand, triumphed over FAV Gaming 3-2 in an intense upper bracket final. The two teams will be competing in a best-of-five on Nov. 1 to decide the champions. The winner will walk away with $120,000 while the runners-up will get $60,000.

Before the finals, the third-place decider will be played. FAV Gaming will be up against W.EDGM in a best-of-five series. The winner will take third place this season.

The top four teams have already been decided for this season. The four teams, PONOS, Nova, W.EDGM, and FAV, will be representing the region at the Clash Royale League (CRL) World Finals on Dec. 5 and 6. It will be played in Shanghai, China with the four more teams from the CRL West competing as well.