Shadow of Erthil heading to PC, Mobile, and Consoles October 6

9th Dawn III is a huge 2D open world RPG and “collect-a-thon” dungeon crawler packed full of adventure, allowing you to explore dungeons filled with more than 270 unique monsters – and enough treasure, loot, and rare materials to last a lifetime. There are also 1,400 uniquely drawn items to collect – including more than 300 weapons and 550 armor types and accessories! 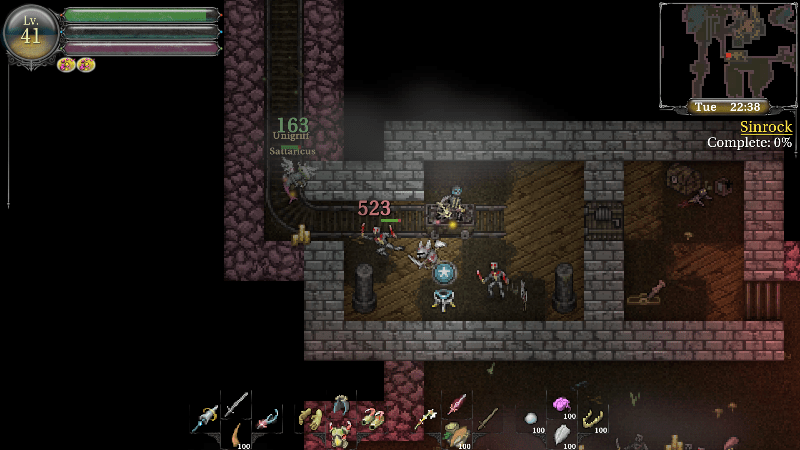 Equip your best gear and journey across the fields of Ashwick, snowy regions of Halstorm, dense forests of Vlak, and perilous Hollow Mountains of Scorn as you embark on an epic quest! There’ll be some stories to tell after this one …

For more on this massive new indie RPG, watch the trailer below:

In 9th Dawn III: Shadow of Erthil, you can improve your character to become the ultimate warrior: Unlock spells and abilities, fine-tune your attributes and skills – and level up your crafting abilities in cooking, weapon smithing, spellcrafting, and more. You can also recruit monsters to fight alongside you – taking care of them and improving their combat skills. Finally, you can also unlock a mysterious companion to fight alongside you …

Need a break? You can put your adventuring on hold and take a breather by enjoying Fyued – a robust card game played throughout the game world with 180 collectible cards. Help the townsfolk raise the prosperity of their villages by embarking on sidequests ranging from silly to “Wut?” 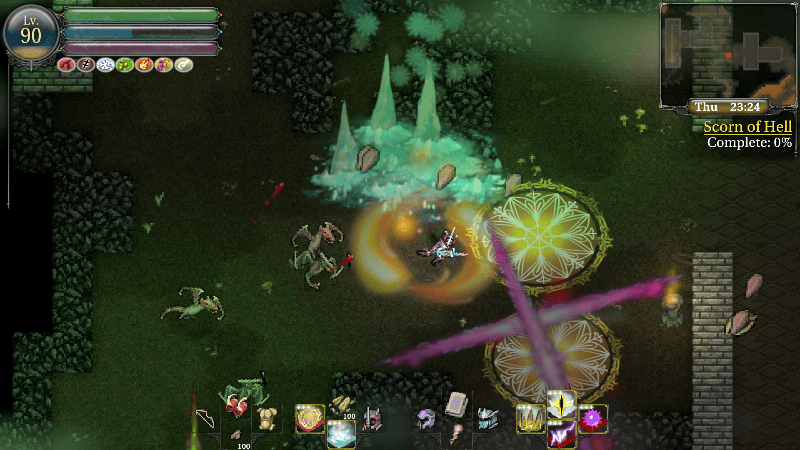 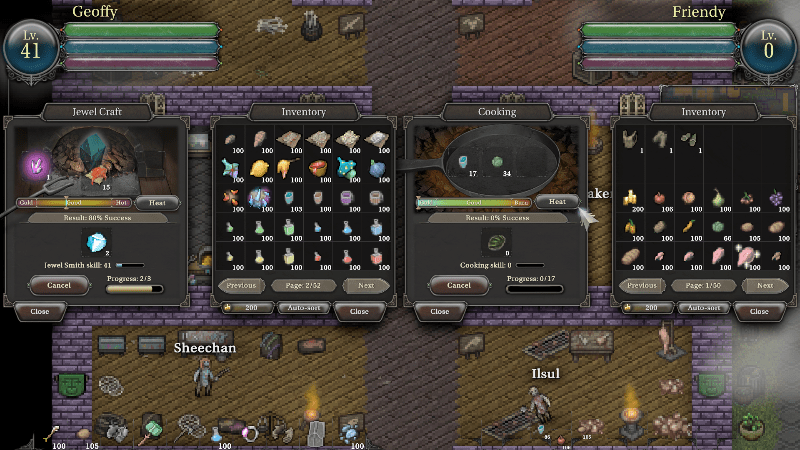 9th Dawn III: Shadow of Erthil will be released on Steam/Windows, iOS, Android, Xbox One, PlayStation 4, and Nintendo Switch next Tuesday, October 6.

October’s PlayStation Plus games are fast and frightening – Thumbsticks