The Xbox Series X will feature 802GB of usable storage 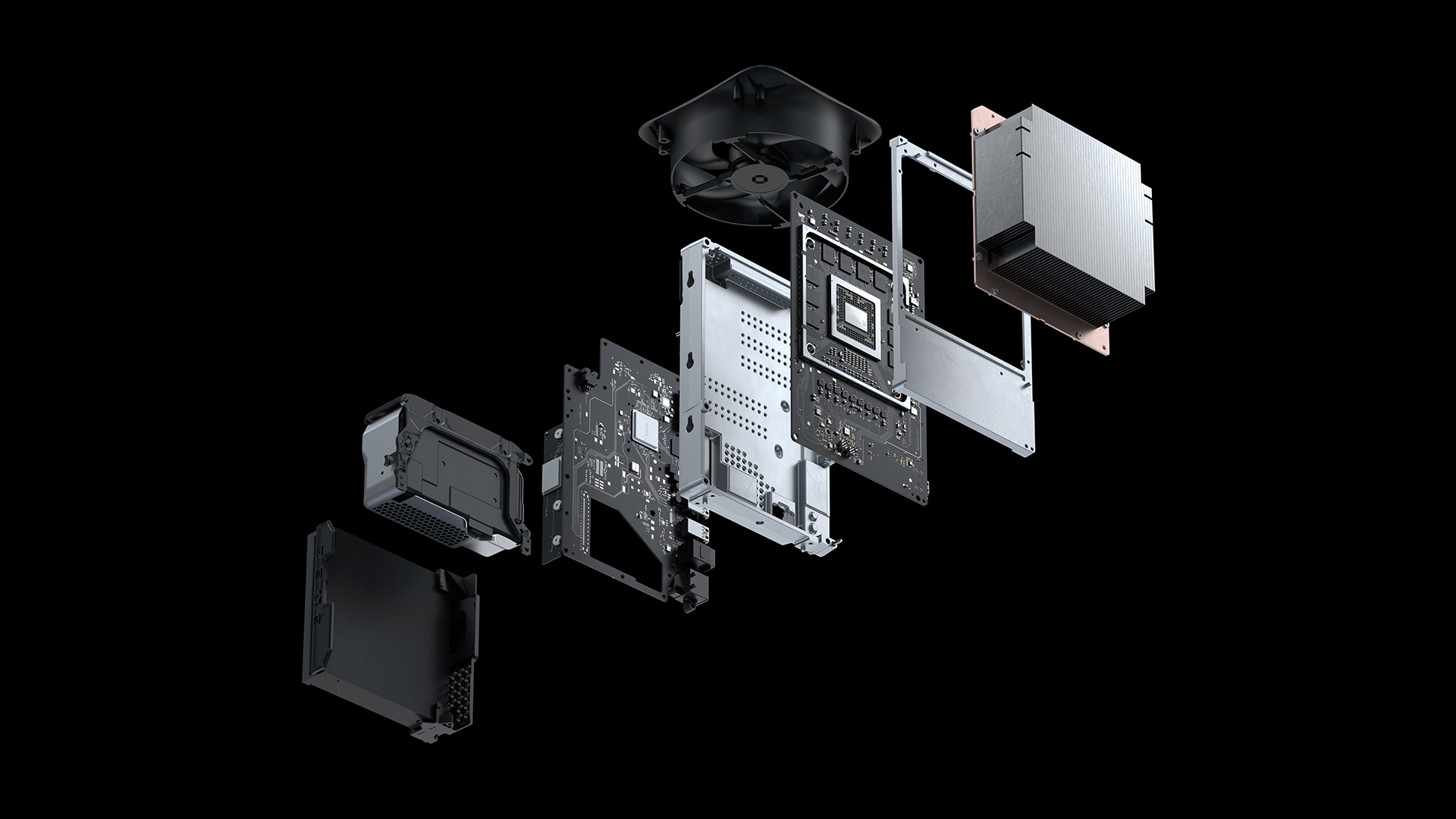 We now know exactly how much storage the Xbox Series X will include upon setup.

With the Xbox Series X set to launch in just under two months, we’re finally getting some concrete details about the next-gen console. We’ve known for a while now that console will pack an internal 1TB SSD, and now we know exactly how much of that space players will be able to use on day one. After formatting and installing necessary files, the Xbox Series X will feature 802GB of usable storage.

Those familiar with digital storage units, whether it be for a gaming console or a computer, are aware that the actual storage available is always a bit less than advertised. This is because the operating system and essential files need to be downloaded in order for the device to run properly. The Series X will lose just under 200GB, leaving players with 802GB to install games and apps on their device.

This confirmation comes from IGN, as the site was one of several who received early Xbox Series X consoles from Microsoft. After the initial boot-up and launching of the console, they noted that there was 802GB of storage available. This is a bit of an upgrade from the Xbox One X, which saw its 1TB of storage reduced to 780GB after all necessary formatting was complete.

Storage space on the Xbox Series X has been a hot-button topic over the last week or so. Microsoft recently showed off their custom additional storage cards for the Series X and Series S, which will be the only units compatible with the console’s internal NVMe SSD. With a price tag of $219, fans were debating the merit of a storage drive that costs nearly half the price of the console itself.

We here at Shacknews will be closely following the Xbox Series X up to and through its release on November 10. Stay with us for the latest news on the next-gen console.

Donovan is a young journalist from Maryland, who likes to game. His oldest gaming memory is playing Pajama Sam on his mom’s desktop during weekends. Pokémon Emerald, Halo 2, and the original Star Wars Battlefront 2 were some of the most influential titles in awakening his love for video games. After interning for Shacknews throughout college, Donovan graduated from Bowie State University in 2020 with a major in broadcast journalism and joined the team full-time. He is a huge Star Wars nerd and film fanatic that will talk with you about movies and games all day. You can follow him on twitter @Donimals_

How to enable Flash Player on Google Chrome in 2 ways