Xbox to welcome in next-gen gaming with celebration livestream 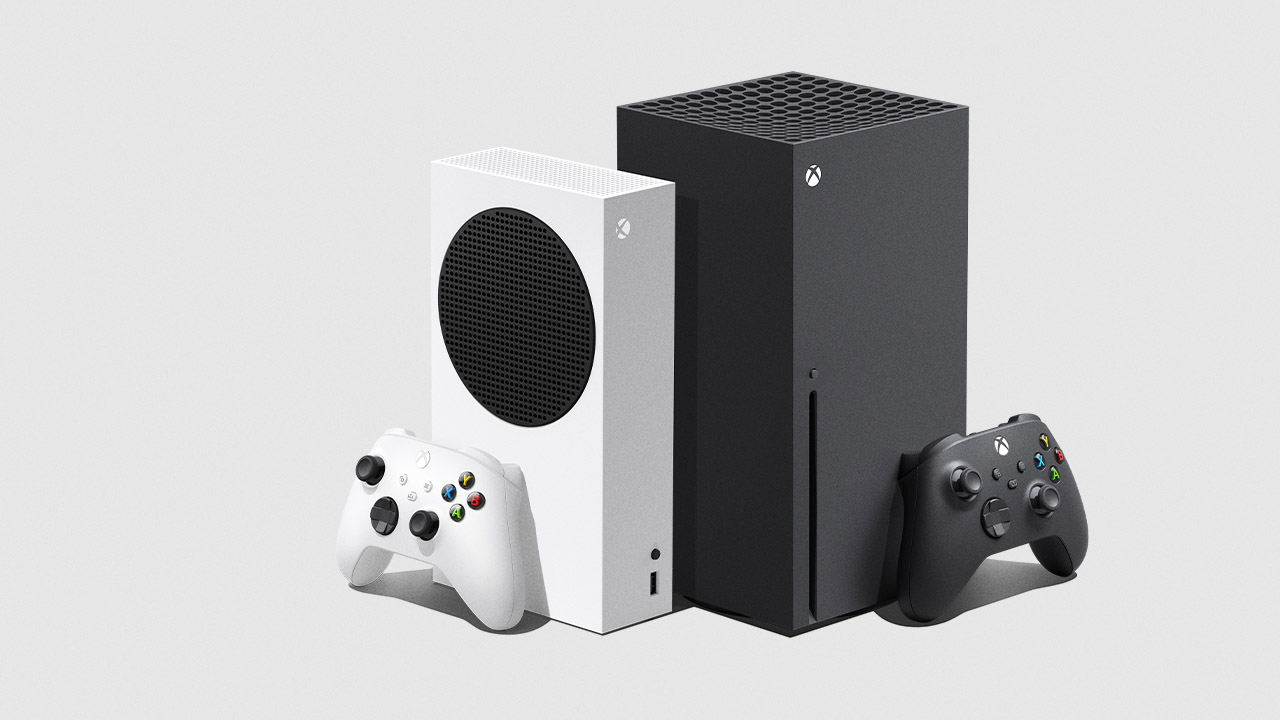 Phil Spencer and the fine folks at Xbox are welcoming everyone to join in a celebration livestream when next-gen consoles launch.

On November 10, we invite you, players of all identities and backgrounds, console generations and devices, skill sets and tastes, to celebrate, connect, and play together. We invite you to grab your device of choice and play alongside Team Xbox, your favorite creators, and our partners, right from your homes around the world. We invite you to take a glimpse behind-the-scenes of the next generation of games, hear the stories of people who make them, and play along with them.

The livestream, which is set to kick off at 11 a.m. PT on November 10 will be broadcast across multiple sites, including YouTube, Twitch, and Facebook Gaming. Spencer isn’t wrong when he says that November 10 is a big day. Considering that both PlayStation and Xbox are releasing their next-gen consoles roughly two days apart (the PlayStation 5 is releasing on November 12), it’s a really big deal for many gamers around the world.

The livestream celebration will supposedly include all kinds of content, including let’s plays with the creators of big games, and some behind-the-scenes goodies that many may enjoy diving into a bit deeper. We’ll be tuning in during the stream to see what all Xbox has in store, so keep your eyes right here on Shacknews for any updates, possible reveals, or just cool stuff that might come out of this next-gen celebration.

Joshua holds a Bachelor of Fine Arts in Creative Writing and has been exploring the world of video games for as long as he can remember. He enjoys everything from large-scale RPGs to small, bite-size indie gems and everything in between.